What does the Privacy Zeitgeist mean for the App Ecosystem?

Browsers will act as a gatekeeper and take control of measurement and targeting.

Google Chrome is not the first with the sandbox approach. Apple has implemented a Privacy-Preserving Ad Click Attribution with a similar sandbox approach in the latest WebKit version as a preview (see Webkit announcement including an acknowledgment to Mozilla’s anti-tracking policy). All major players are going this path. So what does it mean?

Although the exact features of the Sandbox API are in development, it will start with the basics:

What we can see with these approaches is that the alternative is likely not another global identifier, but exactly the opposite: no more identifier at all, specific user information will be behind a wall.

Publicity like this, Apple’s strong mission towards privacy protection, and Google’s move now are all indicators that there will be change. And it looks like global identifiers will be removed from the ecosystem as there will always be bad actors. The replacement is likely to be also the sandbox system.

We app marketers are smaller than the online and web folks and this move mainly hurts small- and medium-sized players as we might not have as many resources to shift a model as easily and players like Google or Facebook can identify users differently.

Also, it’s almost impossible to raise any money in the next 2 years with the uncertainty Google put into that timeframe (everybody will have to wait and see what really happens in a sandbox-only world). It’s important for all of us to think about the implications now and adopt the model accordingly.

At Remerge we are heavily building out incrementality measurement capabilities to offer insightful scientific results on each campaign - without the need of having a unique identifier. 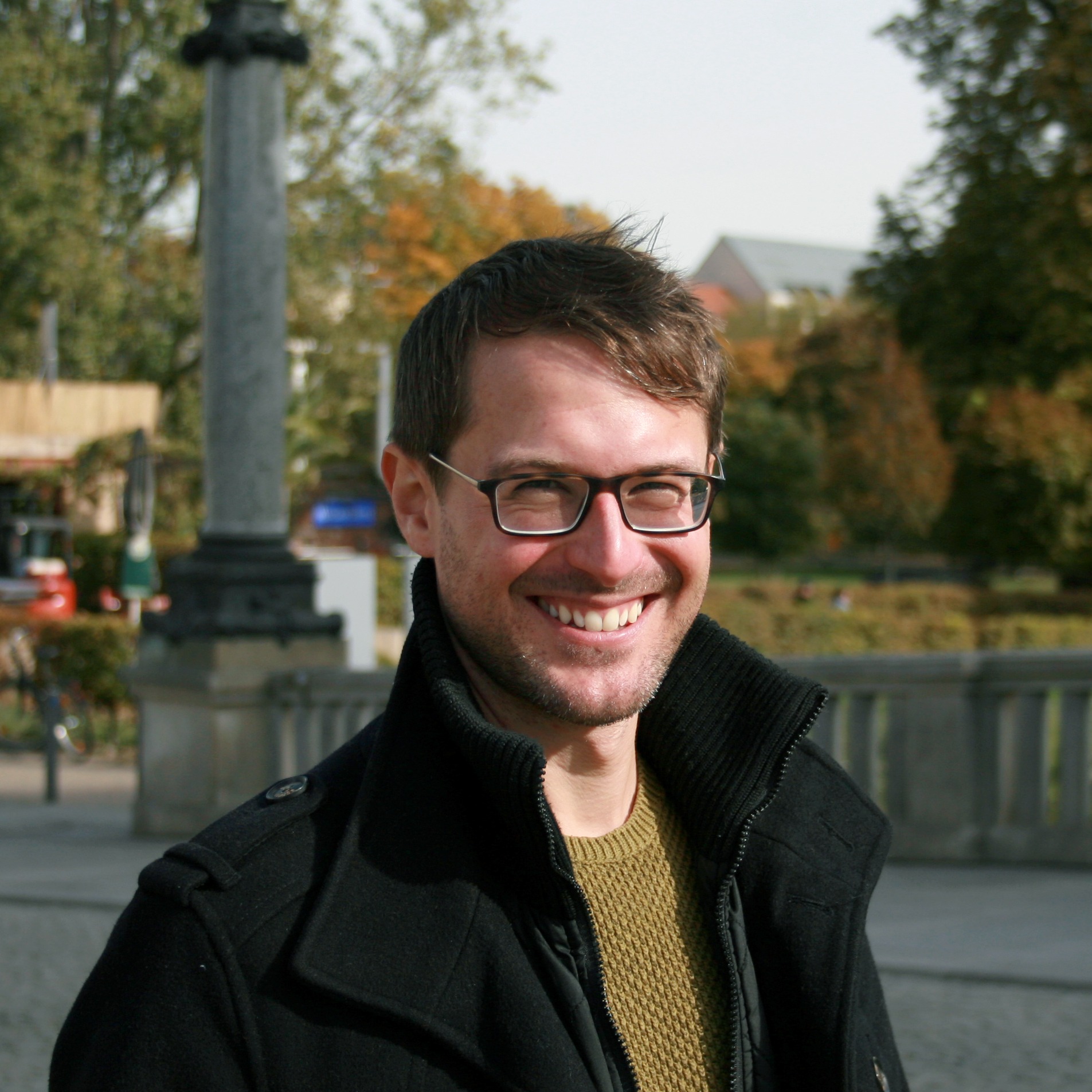 Pan is the CEO of Remerge with over 10 years of experience in the ad tech industry. He is dedicated to providing solutions with the highest level of transparency, privacy, and care. Outside of Remerge, he also enjoys helping out at his parents' restaurant.