Seoul Office Launch and One Year Anniversary in Tokyo

It’s been 100 Days since we set up our office in South Korea’s bustling capital, Seoul. With the office now fully operational, it was time to celebrate our launch with an unforgettable party. Guests were invited to join us at Studio Black, where we served up a selection of delicious German beers and nibbles. A photo booth filled with hilarious props invited guests to pose and get silly, with some truly spectacular results! 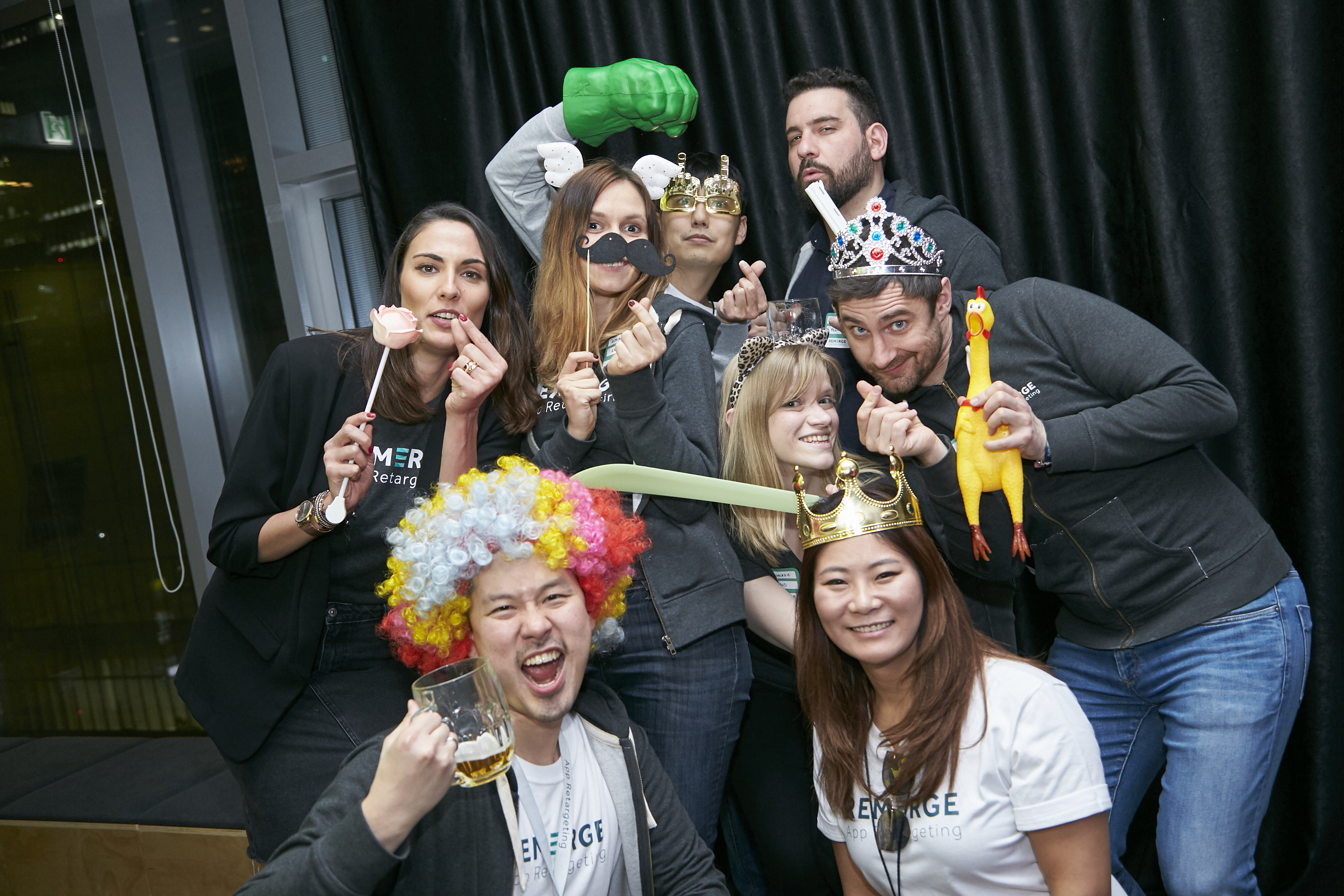 Later in the evening our CTO, Martin Karlsch, gave a speech. He thanked everyone for attending and remarked on the exceptional progress made by the Korean team. With a great turn out and excellent atmosphere, everything about this event indicated that our Seoul office is very well set-up for success! 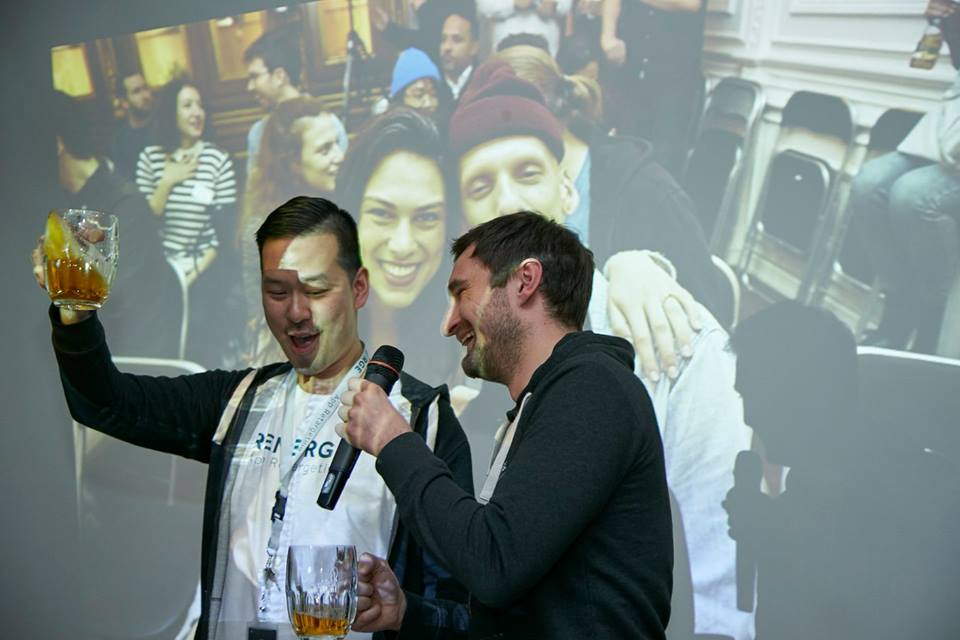 How time flies when you’re having fun! We can’t believe we’ve been in Tokyo for one whole year already. In that time, we’ve built the team from 2 to 7 and firmly established our position in the market by hosting education meetups, attending awesome conferences, and forging strong relationships with clients and partners alike.

To celebrate, we hosted an exclusive party at Tokyo’s stunning Trunk Hotel. The tables were laden with delicious Japanese and German treats and glasses were kept topped up with fantastic sparkling wine. There were lots of goody bags filled with Remerge swag and some amazing spot prizes, including a Nintendo Switch and a VR headset. 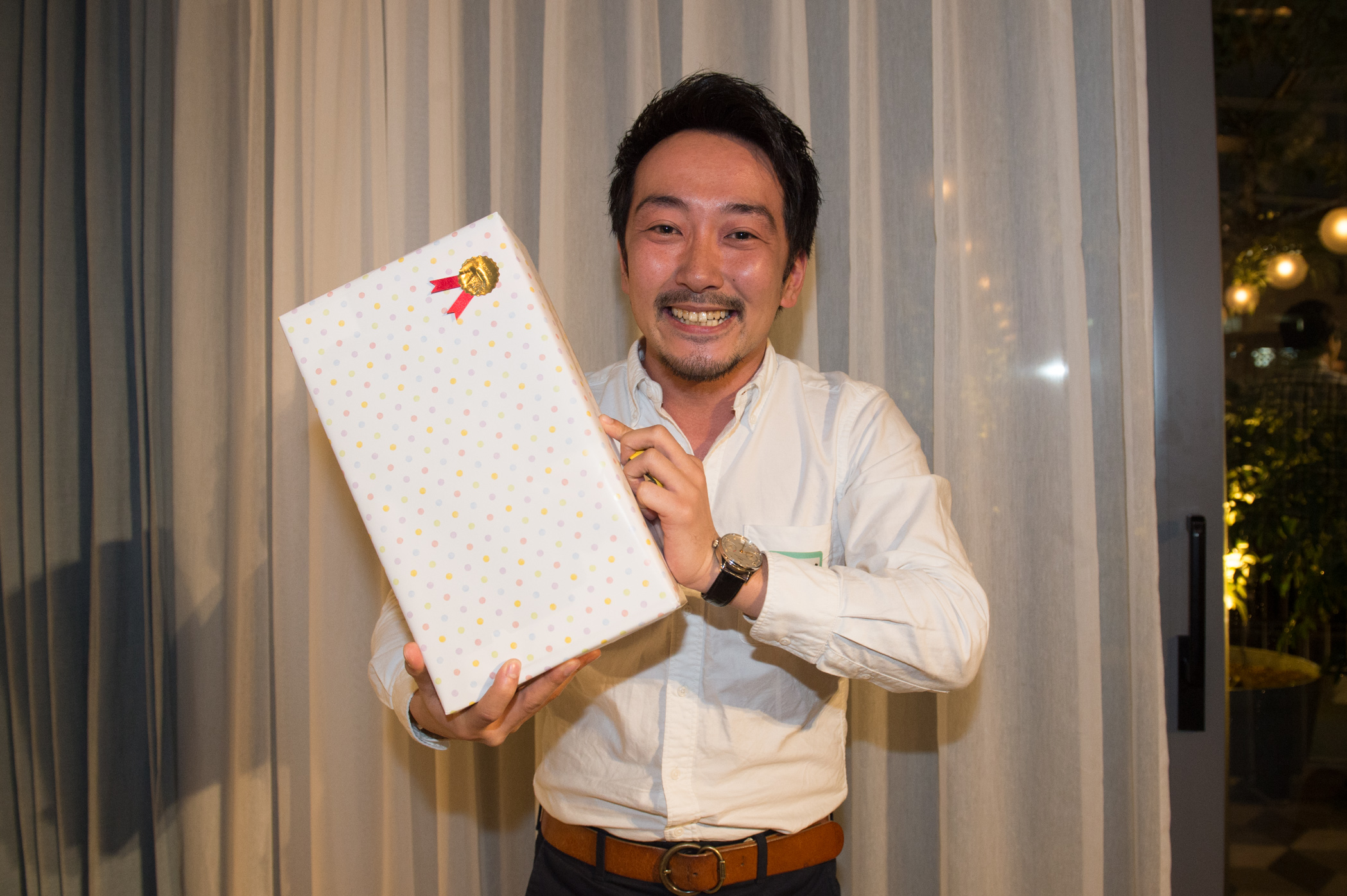 Once again, our CTO Martin was on hand to congratulate the team on their outstanding success and say how excited he was for the future. We can’t wait to see what our next year in Japan has in store! 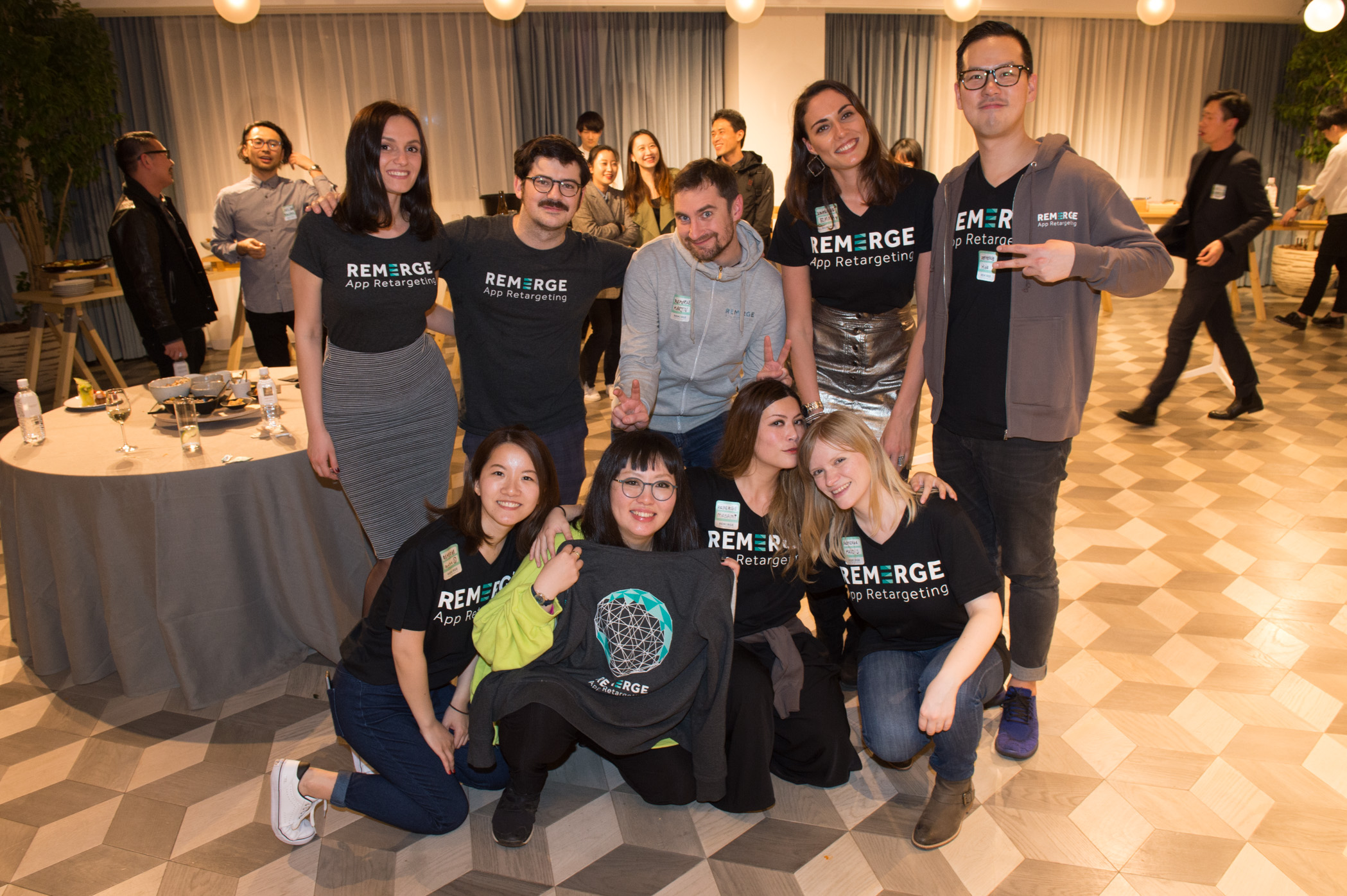