Mistakes. We’ve all made them. On this quick hit episode, our guest shares three lessons he learned from a $17,000 overnight mistake. Plus, we dive into the true marketing value of working with influencers, and it’s not just the distribution.

Questions Kevan Answered In This Episode:

“What we’re really looking for now as we work with influencers is the content that they create for us.”

“If they leave us a review, we want it to be honest and we want it to come from their mouth. And also, we want to be able to use that asset in our own marketing.”

“When you work with an influencer and you’re looking at reaching their network and providing them with some money to plug a product, the cost actually becomes really, really viable because you can use both the distribution as a KPI but also the asset itself as something that adds value.”

Mentioned In This Episode: 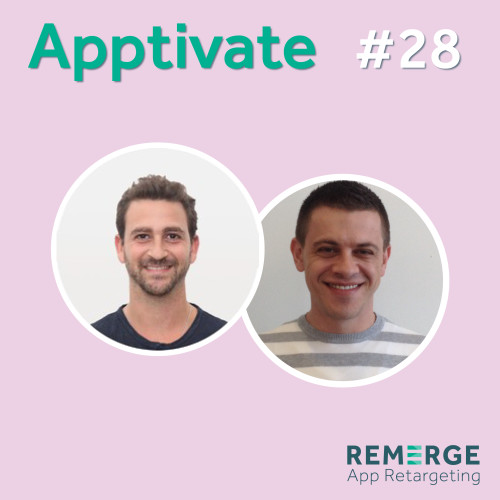 How does your retargeting strategy compare to other companies? In today’s episode, two guests from one of the largest gaming... 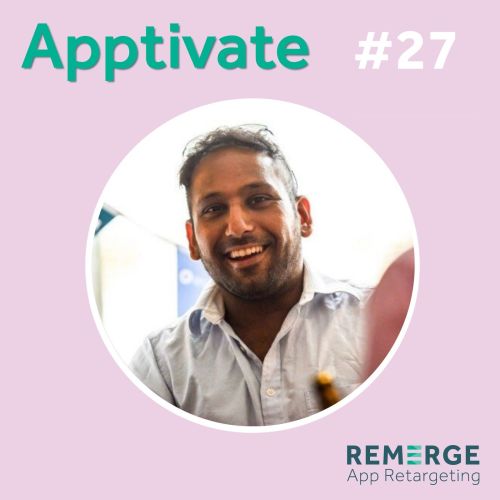 Today’s guest shares insights on casual and hyper-casual games, staying competitive amid the Candy Crushes of the world, and tactics... 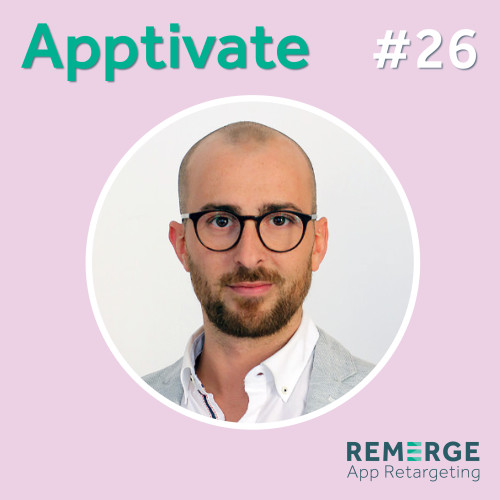 Today’s guest has a mission to help grow a culture for mobile marketing in Italy. He learned some valuable lessons...