Today’s guest shares insights on casual and hyper-casual games, staying competitive amid the Candy Crushes of the world, and tactics for acquiring users with Snapchat.

Farhan Haq is the head of performance marketing and mobile growth for SYBO Games where he works on the fully organic, most downloaded title on Android of all time, Subway Surfers.

Questions Farhan Answered in this Episode:

“The cloning model and doing something a little different from a clone still hugely impactful then; actually can still be now but I guess you have to get a bit more lucky, you’ve got to get something right now because people have cloned things a million times over now.”

“So, a lot of the older developers kind of struggle to be creative enough and adapt, and they just kept thinking, well look, we’re going to do things the old way. And then that’s why all these new players just keep coming out of nowhere because I guess they’re more hungry and more agile. And then that’s why there’s always been this opportunity to, across the last 5 years, to be like, hang on, we can make an impact in this space as long as we try something a bit newer and back ourselves on it.”

“What worked for these narrative games was a combination of three elements that I found, particularly for these story-based games. My trifecta was: 1) pregnancy, 2) cheating, and 3) timelapse.”

Mentioned In This Episode: 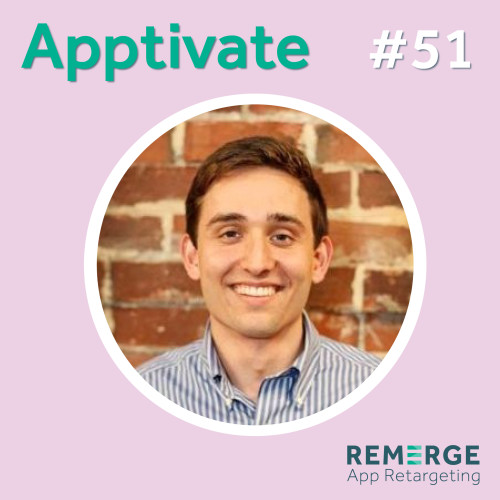 Today’s guest is a connoisseur of mobile app marketing topics as the co-founder of one of the industry’s premier conferences.... 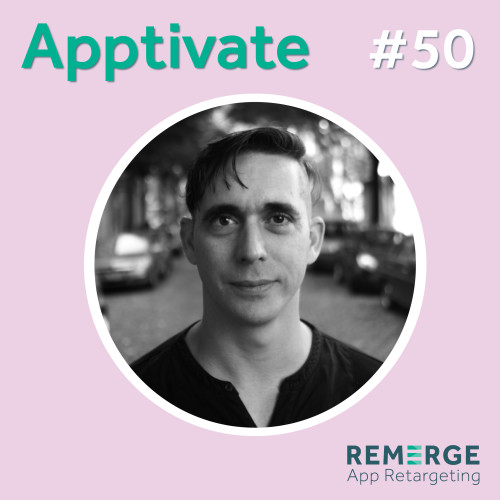 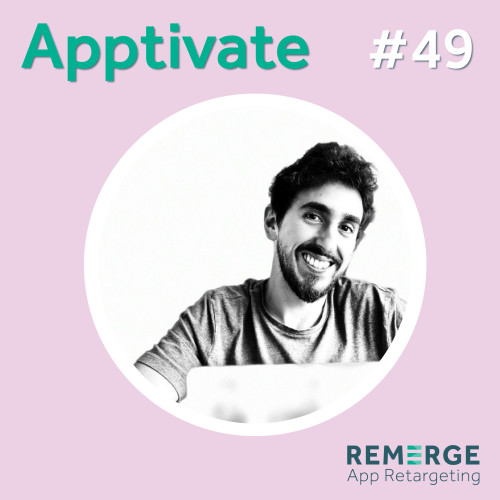 In today’s episode, a CEO shares his insights on building a mobile marketing company that provides both media services and...